Horwich Town Council is asking for nominations from the public for its Civic Awards in 2021. Civic medals are awarded to individuals who have demonstrated at least twenty years’ service to Horwich in any field, or a combination of fields including sport, community and voluntary service, children and young people, arts, culture, entertainment, politics etc.

There are two recipients every two years and decisions are made by the Council’s Civic Awards Sub Committee and approved by full Council. They do not have to be residents of Horwich to qualify but must demonstrate long service in a voluntary capacity to the Parish.

Nominations will be accepted for individuals who have been nominated previously but who have not yet received an award. Civic medals are not awarded posthumously. Serving Councillors are not eligible and former Councillors must provide an undertaking that they will not stand again for election.

Successful nominees receive their awards from the Town Mayor either in the Council Chamber or at a place convenient for them, it is entirely their decision where they accept their award and who attends the presentation.

All nominations must be submitted via an official nomination form available from the Town Clerk or by download via the link below.

All nominations will be treated in the strictest confidence. Closing date for nominations is 22 January 2021.

All Council meetings will be held remotely until further notice and this will be reviewed on a regular basis. For further information contact the Town Clerk.

Notice is hearby given that a vacancy exists in the office of Town Councillor for the Lever Park Ward.

You can keep up to date with all council meetings by viewing our minutes page.

Your Town and Ward Councillors contact details and information.

The Council has an action plan which is an overview on what the Council aims to achieve within the current financial year.

Supported by Horwich Town Council, the centre is at the heart of the community. 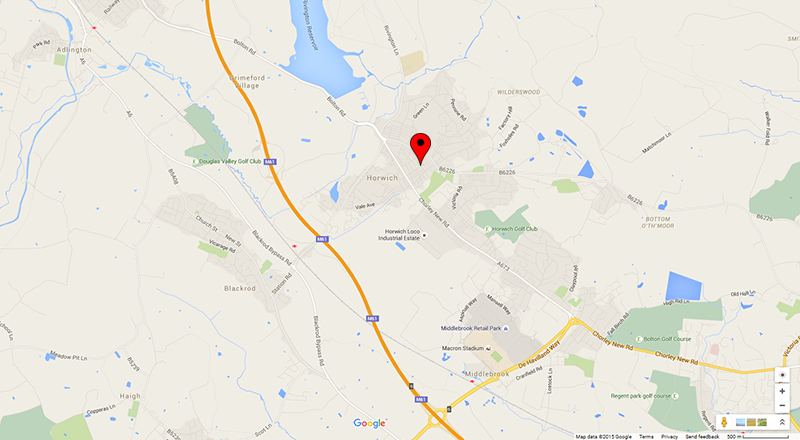 View our location on Google maps 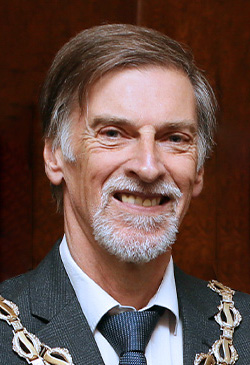 Town Mayor
Chair of the Council

Due to new legislation introduced in April 2020 in response to the Covid-19 pandemic on holding council meetings, Cllr Stone will continue to serve in his role as Chair of the Council and Town Mayor of Horwich until the next Annual Meeting of the Council in May 2021.

Although current restrictions prevent the Mayor from attending events in person, he will be happy to attend remotely if required. Contact the Town Clerk below for details.

More information from the Town Clerk