Look out for the very distinctive and attractive green circular signs with the Horwich Town Council Coat of Arms on various buildings in Horwich. The eighteen signs represent a considerable part of Horwich Town Council's ultimate ambition to create a complete heritage trail through the town. The signs acknowledge that the building has either historical significance or has an

association with a prominent citizen(s).

In 2021 a new civic plaque was installed at Horwich RMI Cricket Club to commemorate its significance as the home of cricket in Horwich since 1892.

If you would like to nominate a site for a commemorative plaque, please contact the Town Clerk, Town Council Office, Horwich Community Centre, Beaumont Road, Horwich, Bolton BL6 7BG.

You can see the plaques on the following sites. 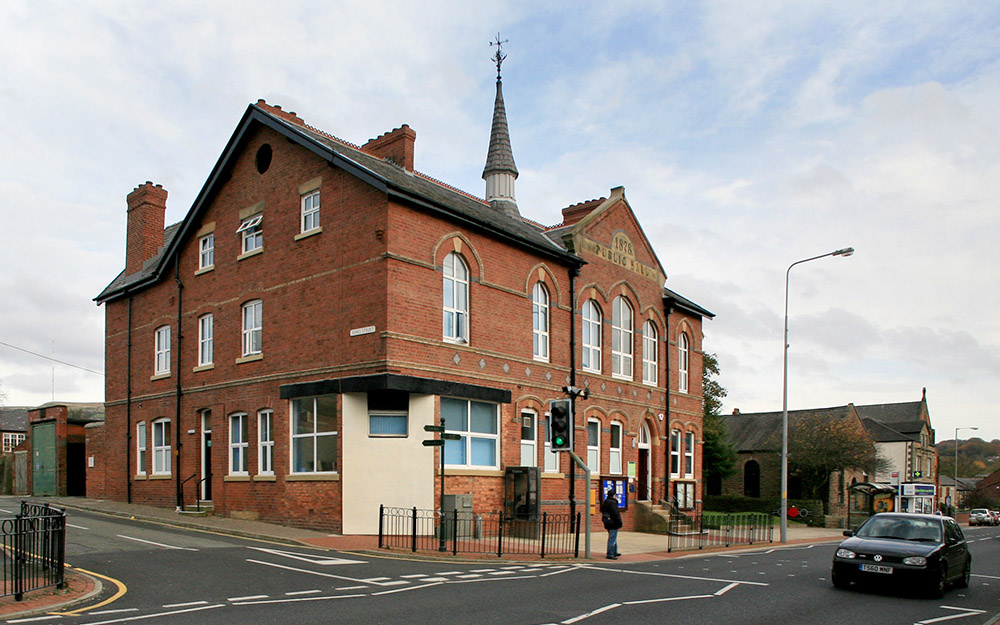 This has been the home of local government in Horwich since 1895. The building was presented to Horwich by Peter Martin, a mill owner. 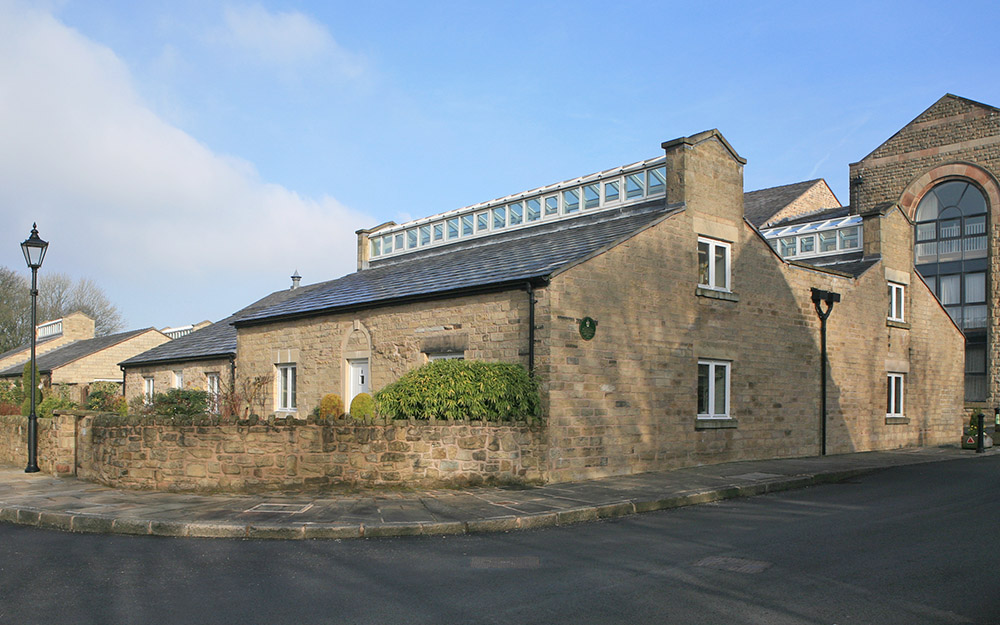 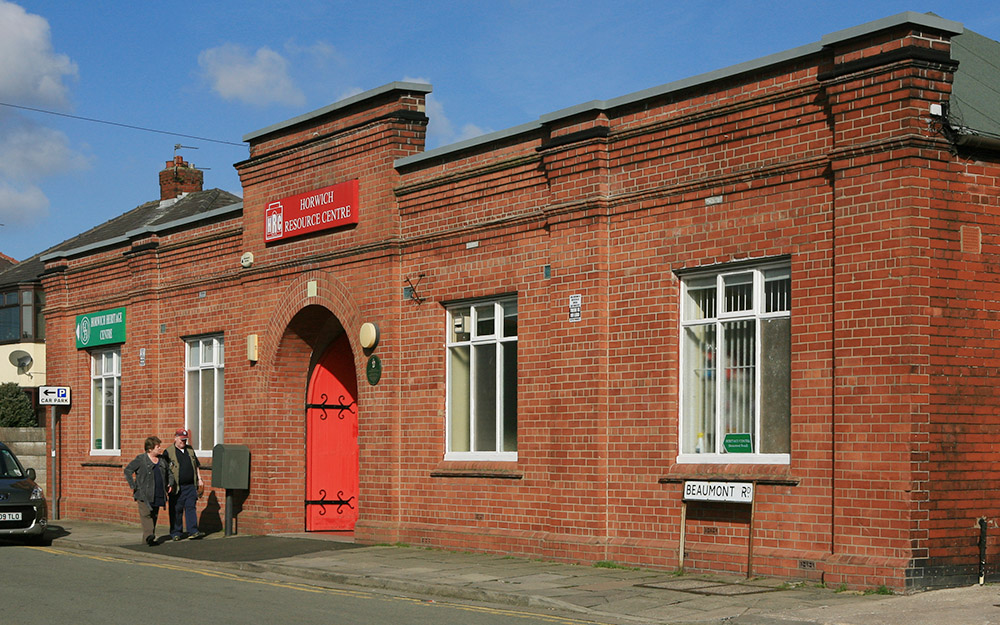 Formerly known as the Resource Centre, Horwich Town Council have used the building as a Community Centre for voluntary groups & organisations since 1991 & it is also home to the Heritage Centre. Built around 1910 two plaques commemorate its former use as a territorial army barracks & the bravery & sacrifice of soldiers from the Horwich Territorials in the First World War. 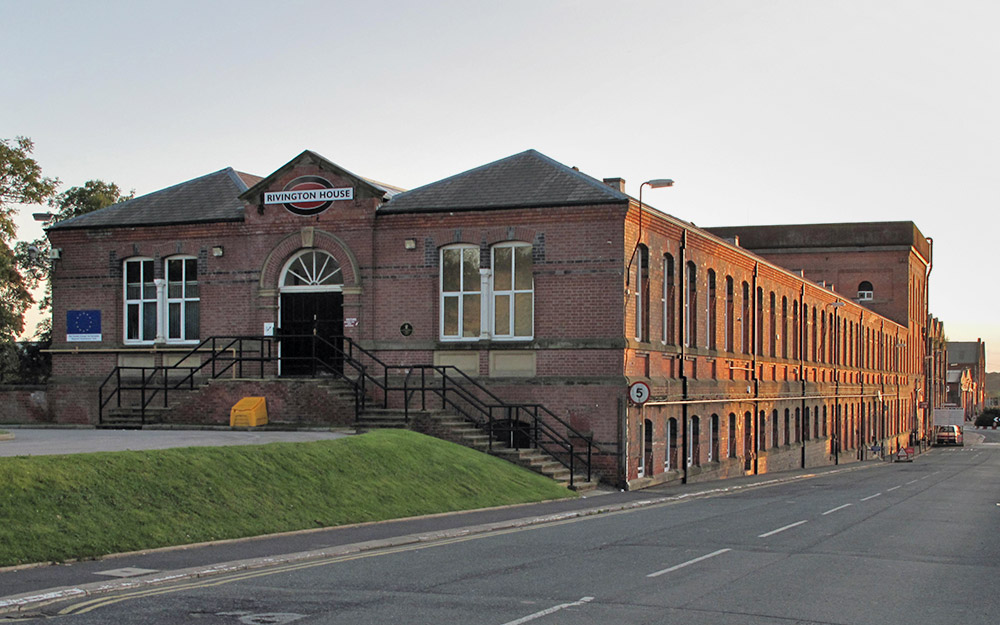 Horwich Locomotive Works occupied this site, being in full operation by 1892. Its closure in 1983 was a great loss. It was the main employer in Horwich and it had a huge impact on the development of the town. 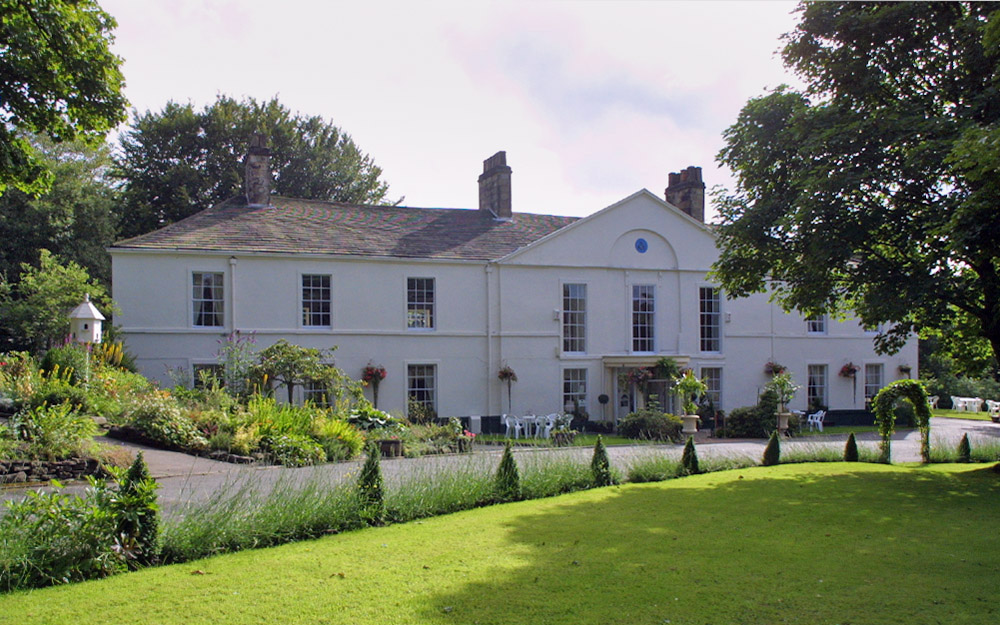 Home to the famous Ridgway family from 1801 to 1860. The Ridgways created employment by founding Wallsuches Bleachworks. They were great benefactors.

A religious building has stood on this site since 1690, although the present building dates from 1719. It was named `New Chapel' to distinguish it from the `Old Chapel' i.e. Horwich Parish Church. 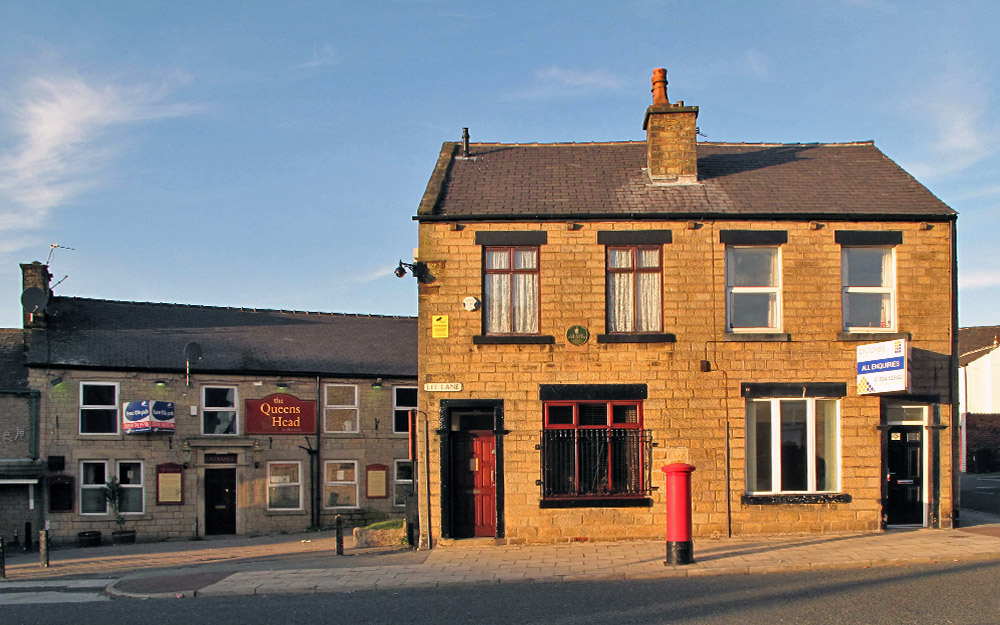 The house used to be Horwich's second post office, opened in 1851. The first Post Office was at 42 Church Street. 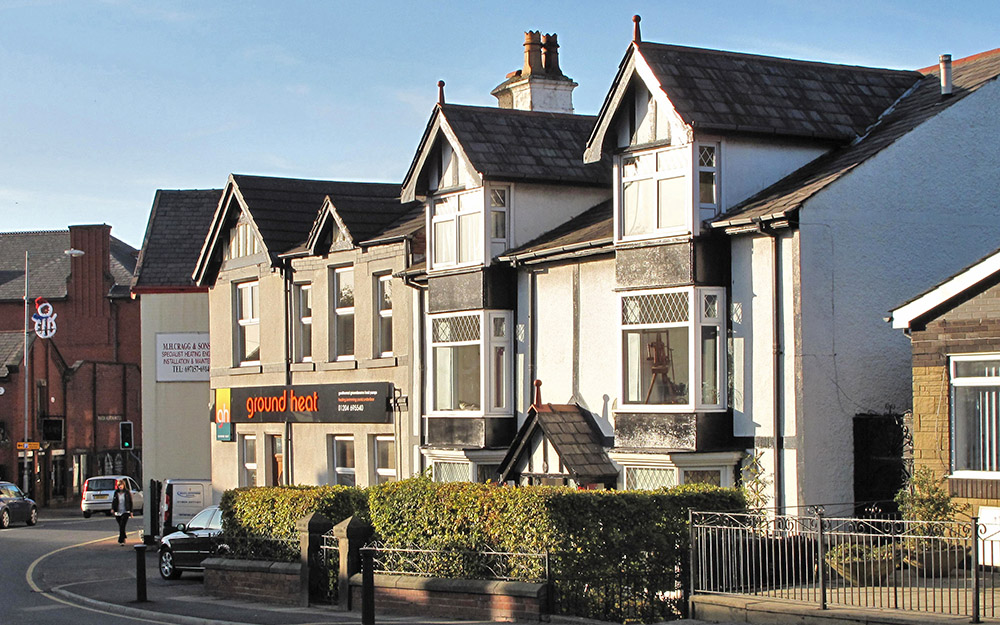 Formerly the home of the prominent industrialist and benefactor Andrew Peak (1810 to 1889). 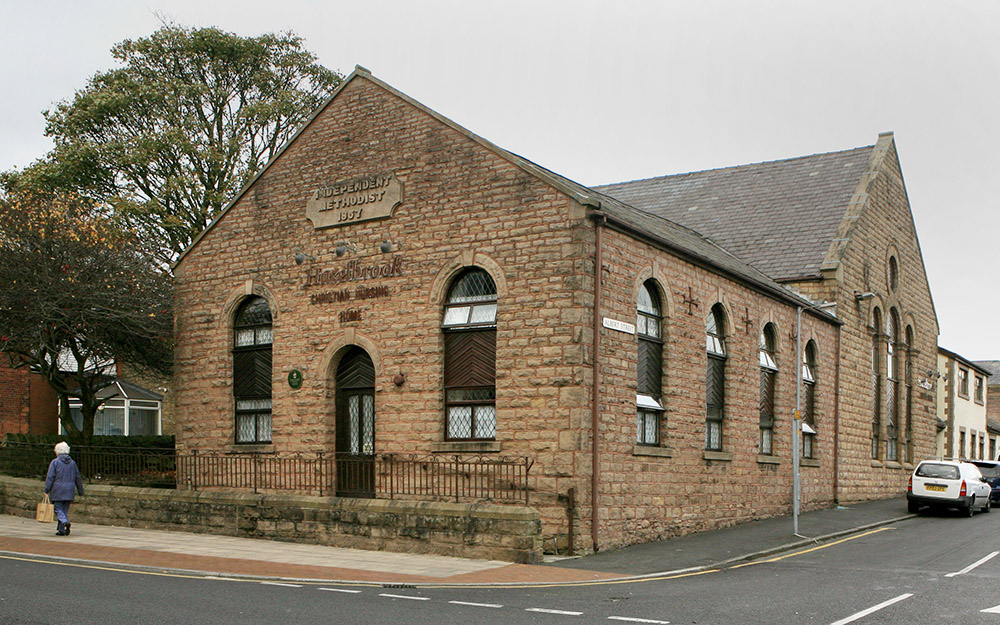 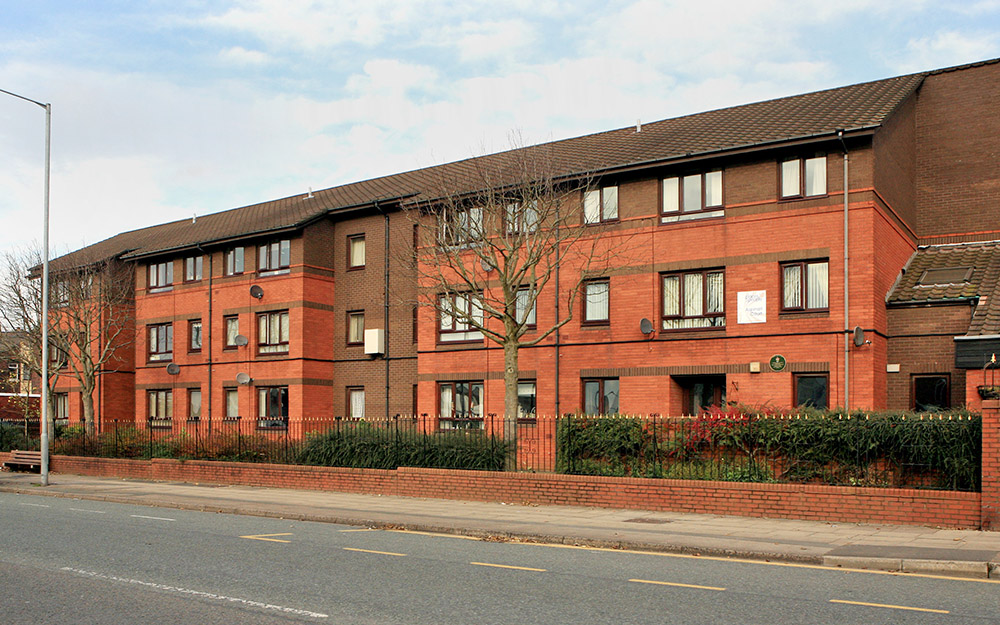 Former site of the Horwich Mechanics Institute. Opened in 1888 and destroyed by fire in 1976. 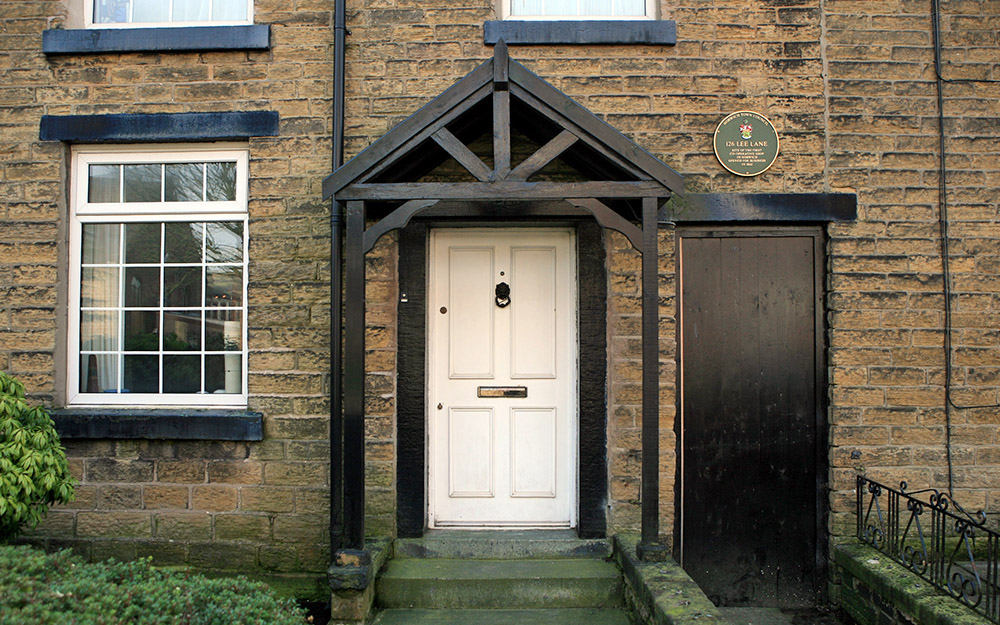 This house was originally the site of the first Co-operative Shop in Horwich and opened for business in 1862. 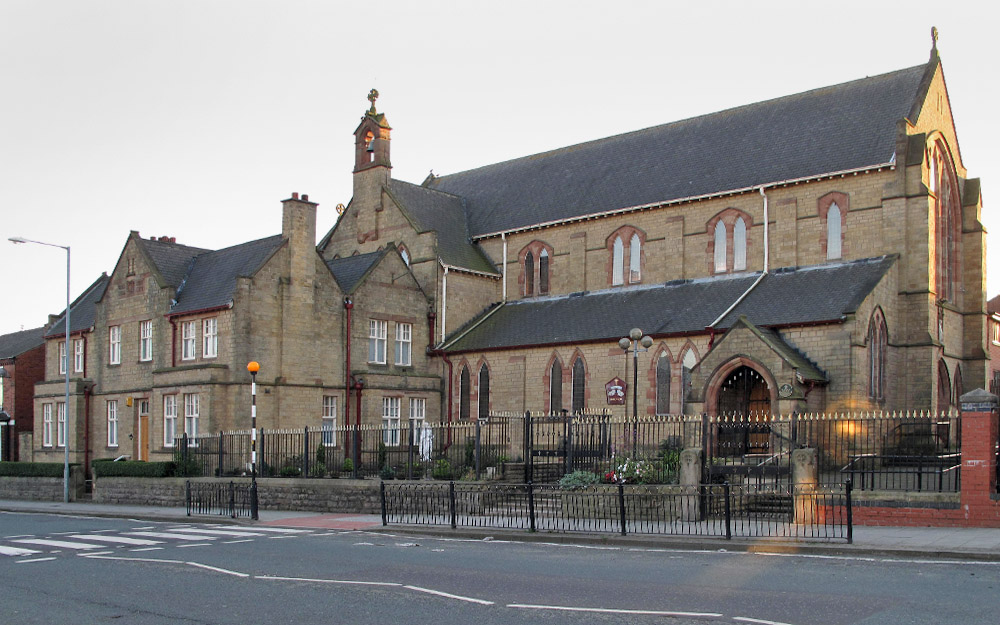 The first Roman Catholic Church was founded in 1886, but the present Church was officially opened in 1906. 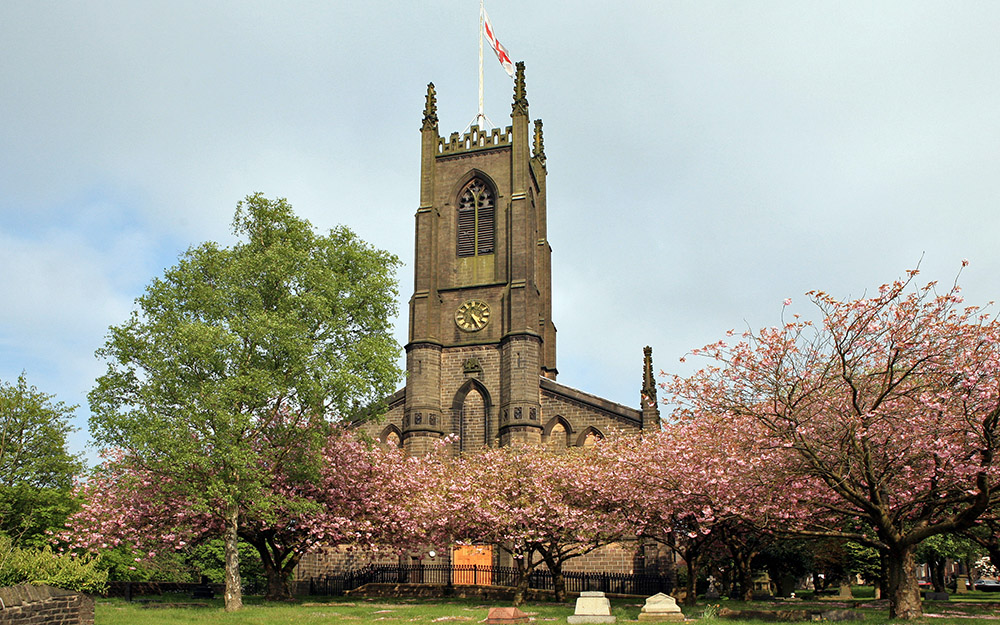 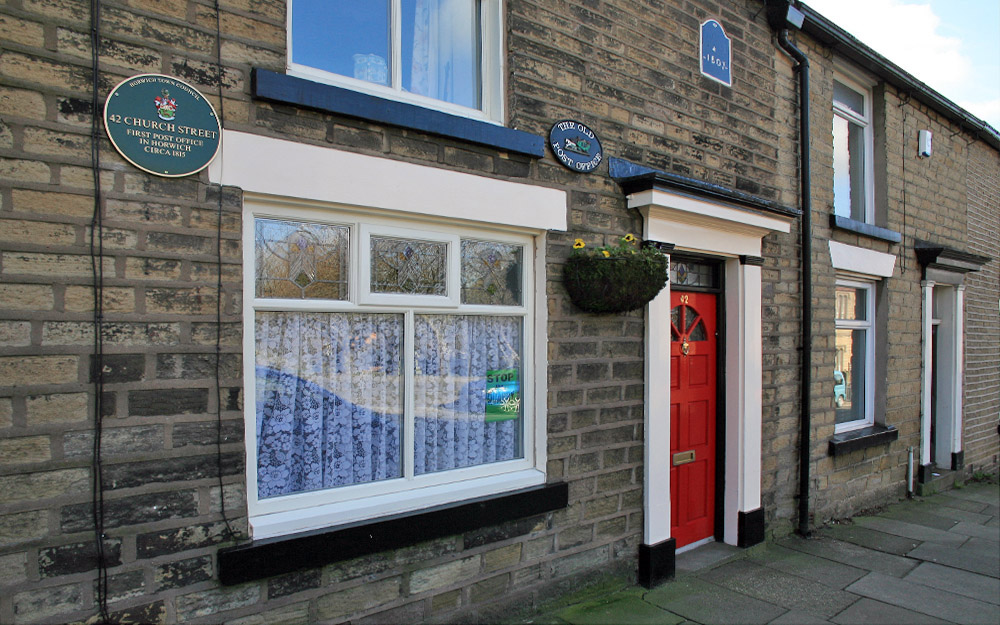 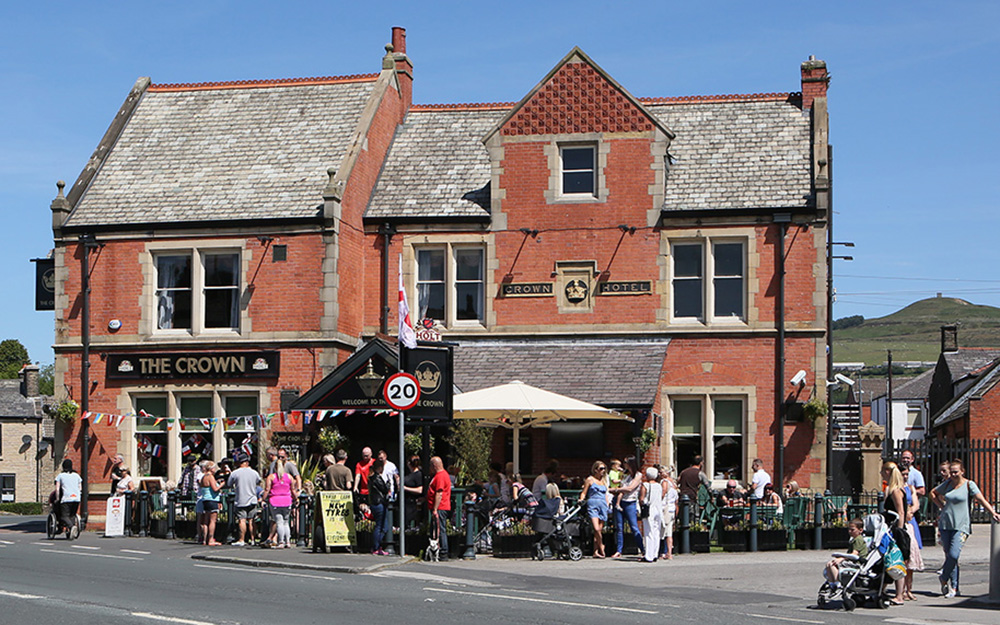 Originally a stagecoach inn with a toll bar on the Turnpike Road. Rebuilt in 1886 following the opening of the Loco Works. 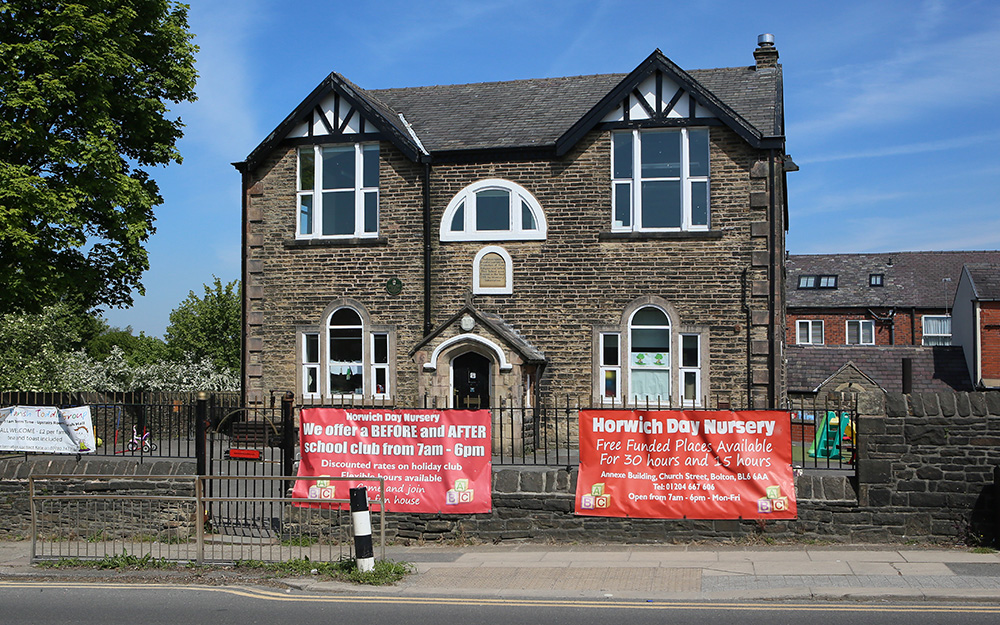 Built in 1793 by public subscription for the benefit of the residents of the new Bleach Works Village. 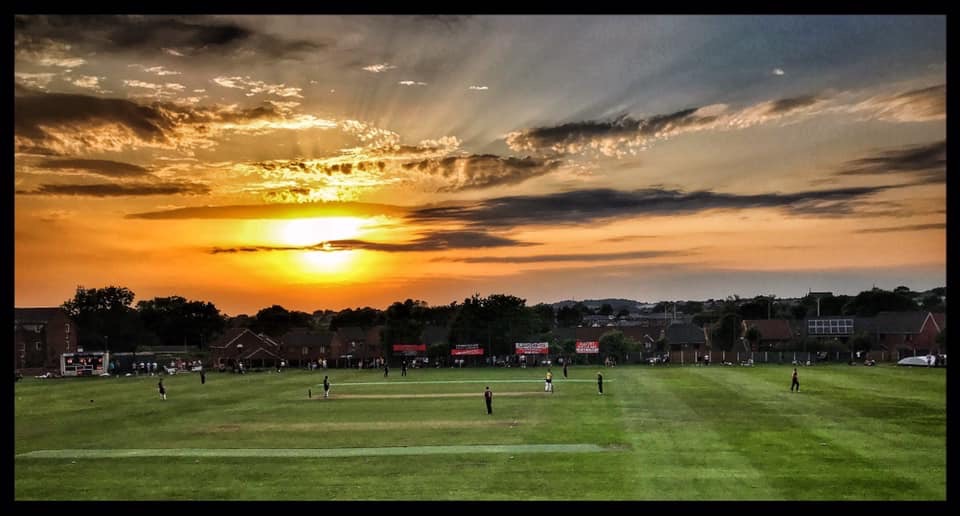 The home of cricket in Horwich since 1892.